Showing posts from November, 2015
Show all

Owen Maresh asked about making videos of the hyperbolic hopf fibrations, and here is a simple animation rotating the first around.

Cooler stuff to be done:
- Animate a fibration with hyperbolic transformations
- Animate through the 2-parameter family of fibrations
- Show the fibration and quotient surface side by side, and animate pulled back surfaces like Niles Johnson did for S^3

P.S. I'd like to figure out how to make these look better on youtube/vimeo.  I wasn't happy with either, and the video looks much cleaner locally.  It seems video compression doesn't like all those tiny fibers. Suggestions welcome!
https://vimeo.com/146364033
3 comments
Read more 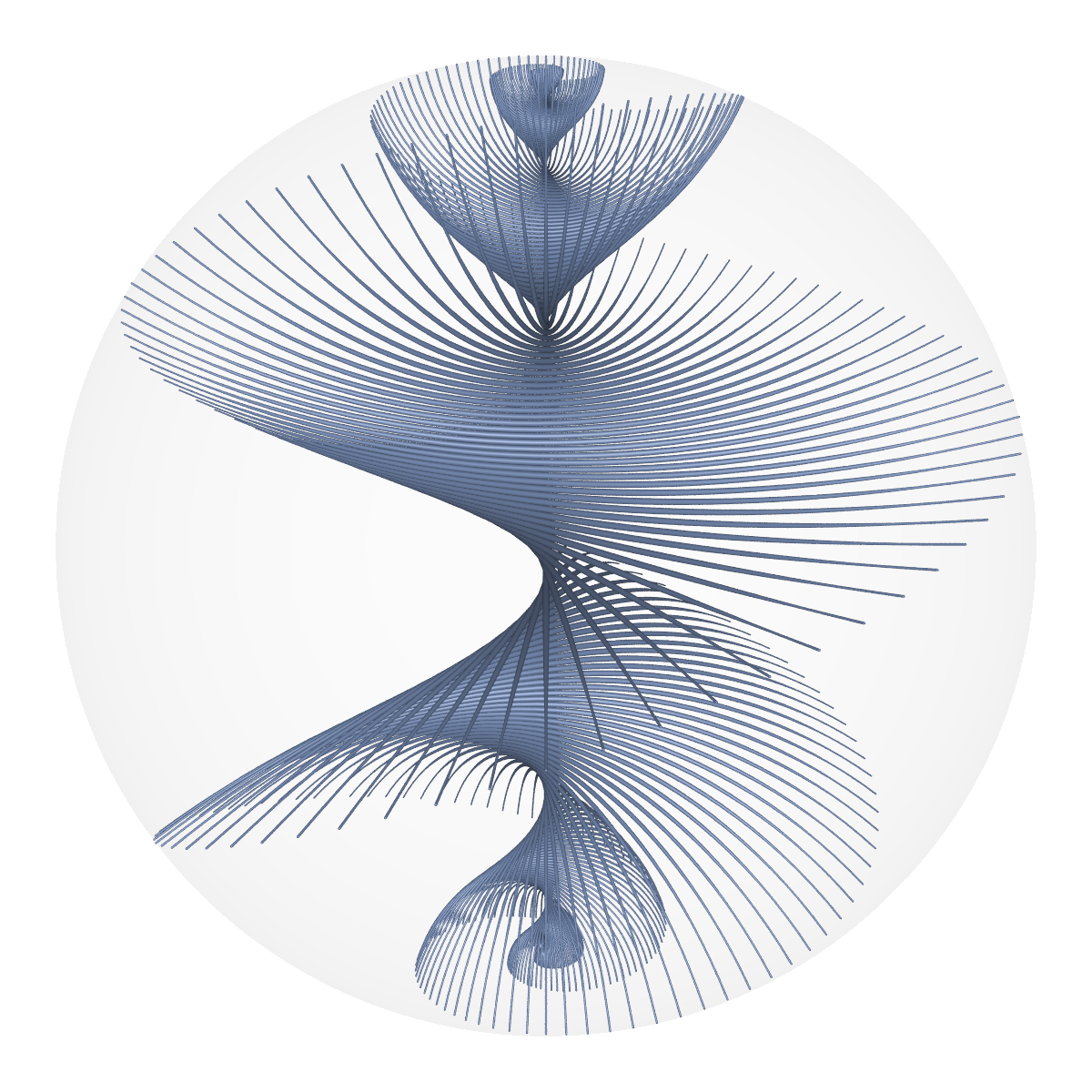 The interactive versions are really well done and fun to play with. My favorites are the wobbly looking ones :D

The interactive versions are really well done and fun to play with.  My favorites are the wobbly looking ones :D 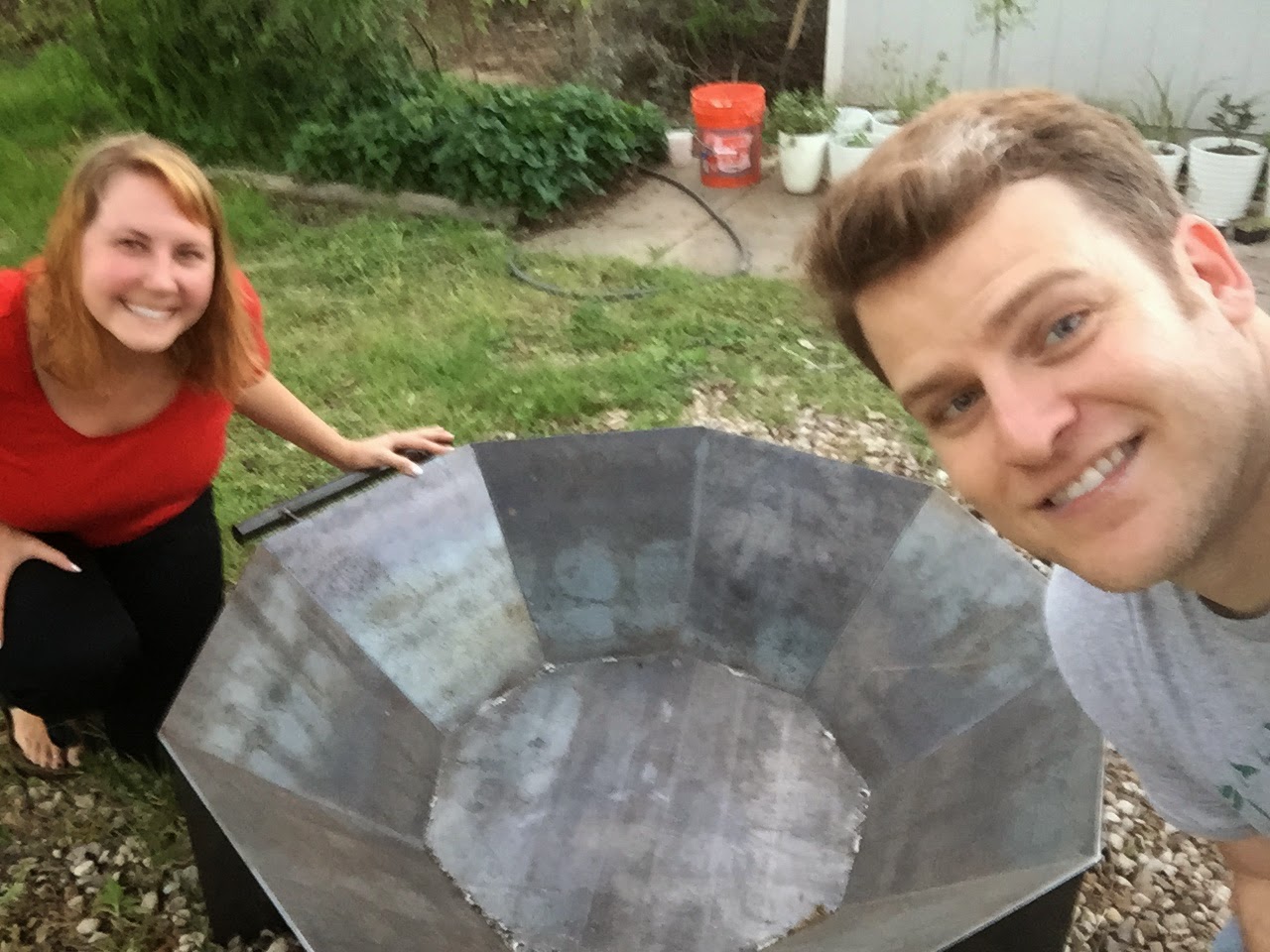 For our 9th anniversary, Sarah Nemec-Nelson and I decided to gift each other a custom firepit with 9 sides. Through her interior design business, Sarah has an excellent contact named Brent Clifton who was excited about the project. He has a computer controlled plasma cutter, and the result is amazing. It's so heavy duty it will likely outlast our short time on this planet.

There are two nonagons in the design, the base and the rim. During design, Brent's wife had a very nice suggestion - scale the rim to the base by the golden ratio φ. But this would be more appropriate for a pentagonal firepit, since φ is the ratio of a pentagon's diagonal to its edge length. The nonagon has its own set of ratios, three of them in fact. Here is a paper all about it!

So we chose to use the smallest of the three nonagon ratios, …
2 comments
Read more

I'm super excited about this, as it is the first time I've contributed to a submitted paper!

Pick any three integers (larger than 2), and we describe how to draw a picture of a corresponding {p,q,r} honeycomb, up to and including {∞,∞,∞}.